Save The Date! Reunion Weekend Is May 8th! 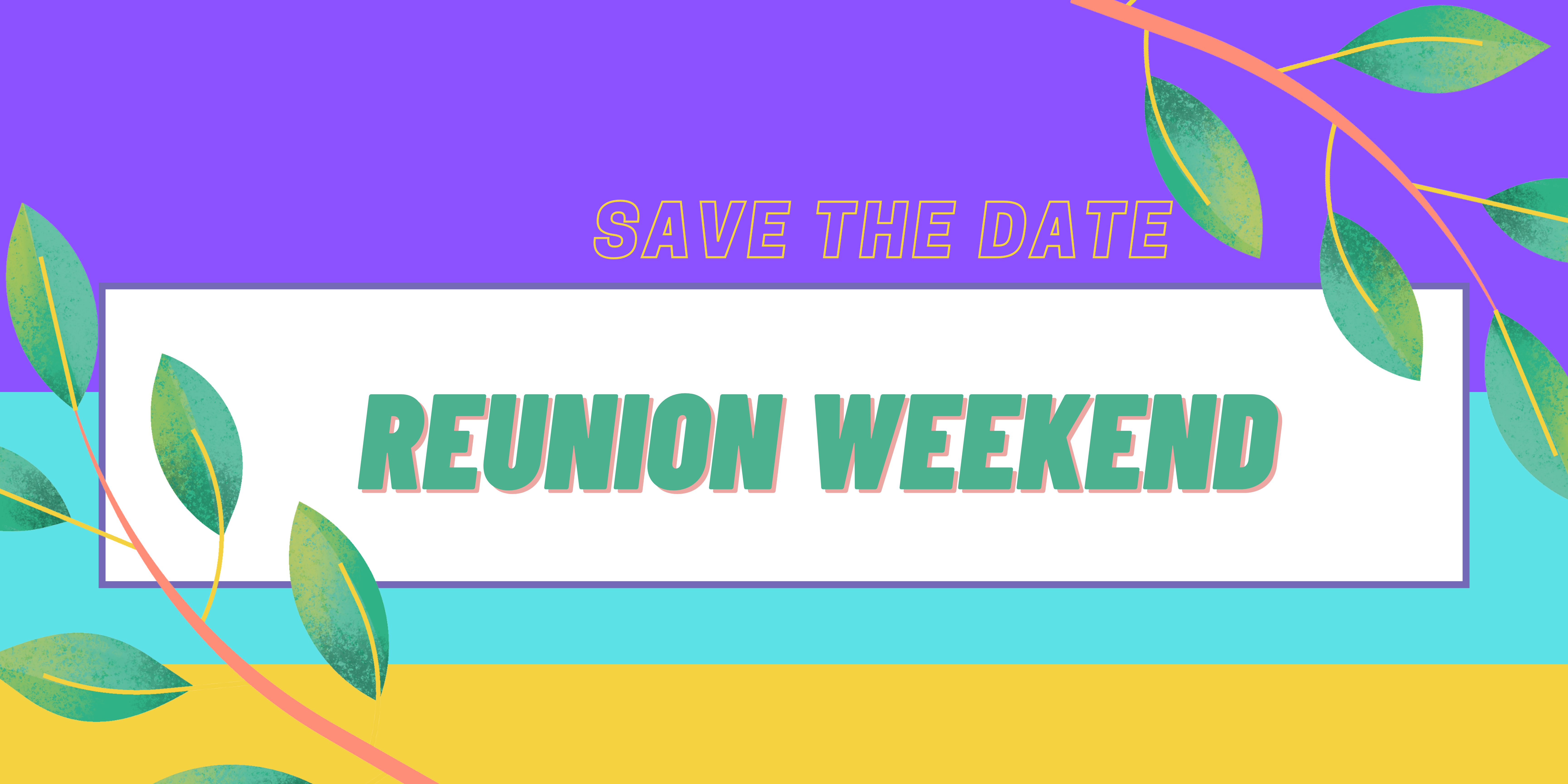 That’s right! The date for Reunion Weekend is set and planning is underway! We are so looking foreword to seeing all of your lovely faces once again in the spring.

This year we will be hosting the entirety of Reunion Weekend online so you can join in on the fun from the comfort of your own home while still connecting with old friends, and maybe even making new ones! The best part? Reunion Weekend will be free for all Alumni! We will have a full day of activities planned that everyone can join, no matter what time zone you are in! So keep your eye out for further updates and how to sign up!

Got some great ideas? Help us plan! Send us a message on Facebook or Instagram, or email us at alumni@ipc.dk. We are always looking for great people to help us make this weekend the best one yet!

The third Snail Mail Reunion ever is taking place these following months!

It might take time for it to travel to you, but it will eventually get there.

At Snail Mail Reunion vol. 2 our letters travelled to 143.000 km around the world (impressive, huh?). Let’s make it even more this year!

How to participate?
Send an e-mail (non snail mail) to alumni@ipc.dk named ‘Snail Mail 2018’ and write your name and the address of your current place of residence.

Last date for signing up is November 14th!

When you receive the information on the alumni you have to send your letter to, you should send it within the next month (so around December 14th). Write about your time an IPC – best stories, good memories. And maybe if you have had some good alumni experiences, you can share them with your new pen pal.

We hope you will join in!

Hugs from the Alumni Board

An interesting, alumni-related event went on in Korea recently. Some alumni of IPC and another folk high school, Krogerup Højskole, created a two week long programme in the folk high school-spirit mixed with a Korean spirit for Koreans who has not attended a folk high school. The event was a success and the participants and organisers would like to do it again sometime.

Maybe this initiative in the future will lead to more events linked to IPC Alumni in Asia and other parts of the world – as a part of expanding the IPC Alumni activities outside Europe. 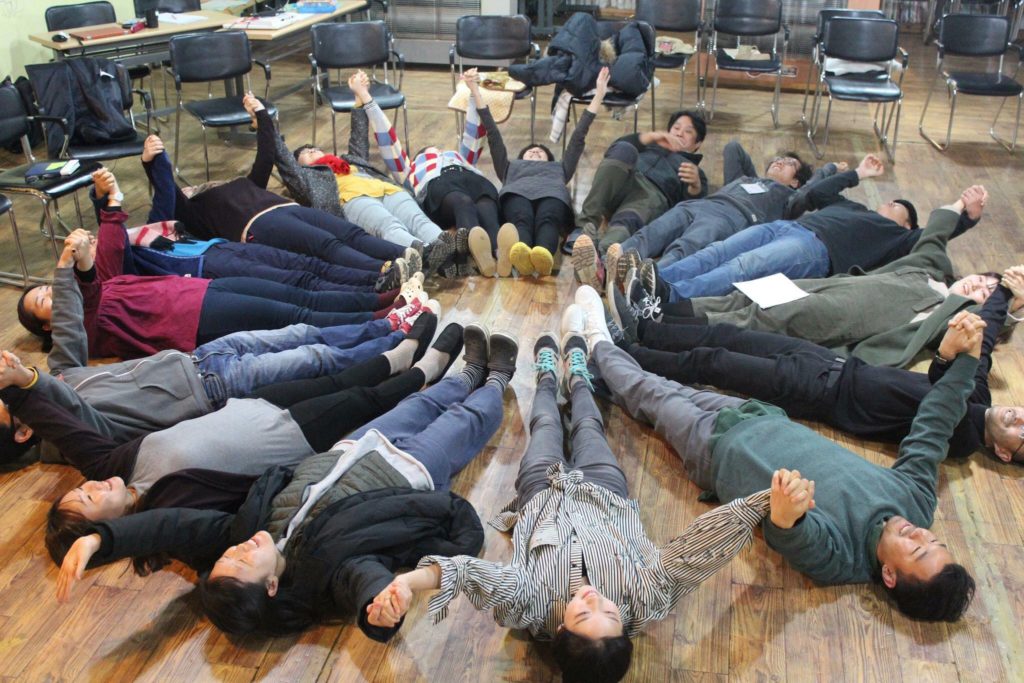 “Another good news from S. Korea with a lessening of tension between both Koreas. A folk high school spirit is in the air. A twelve-day program inspired by Danish folk high school has been created and successfully finished their first term on 7, Jan. 6 Koreans(including former IPC students Haegyun, Leo, Min and former Krogerup Hojskole students Seokwon) initiated and organized this program. 20 participants and 2 volunteers were deeply immersed in a variety of programs such as morning fellowship, coffee mix, classes, washing up, cleaning up and of course party! The facilitators basically adopted folk high school theme and structure in the program, however they put a lot of effort to implement it in a Korean way. And it worked! The familiar folk high school magic happened in Korea too. There’re already some people who are waiting for the 2nd term. We still don’t know when the 2nd term begins. Let’s wait and see!” 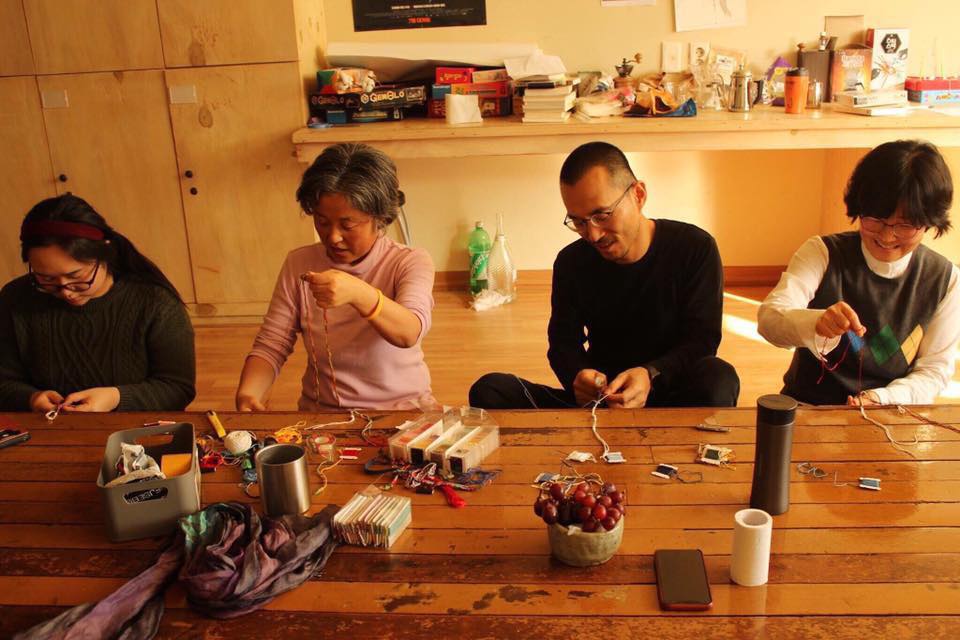 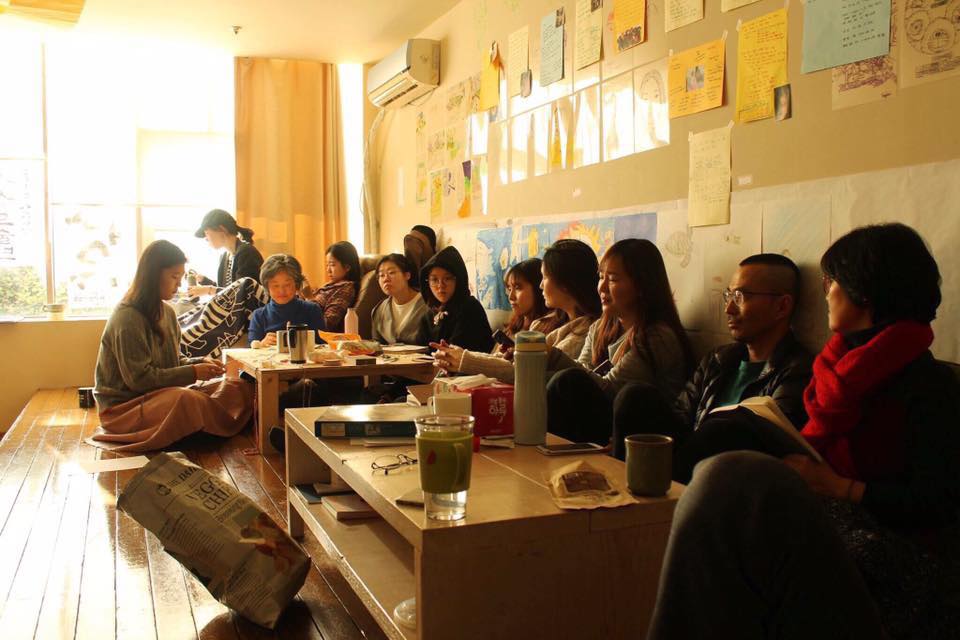 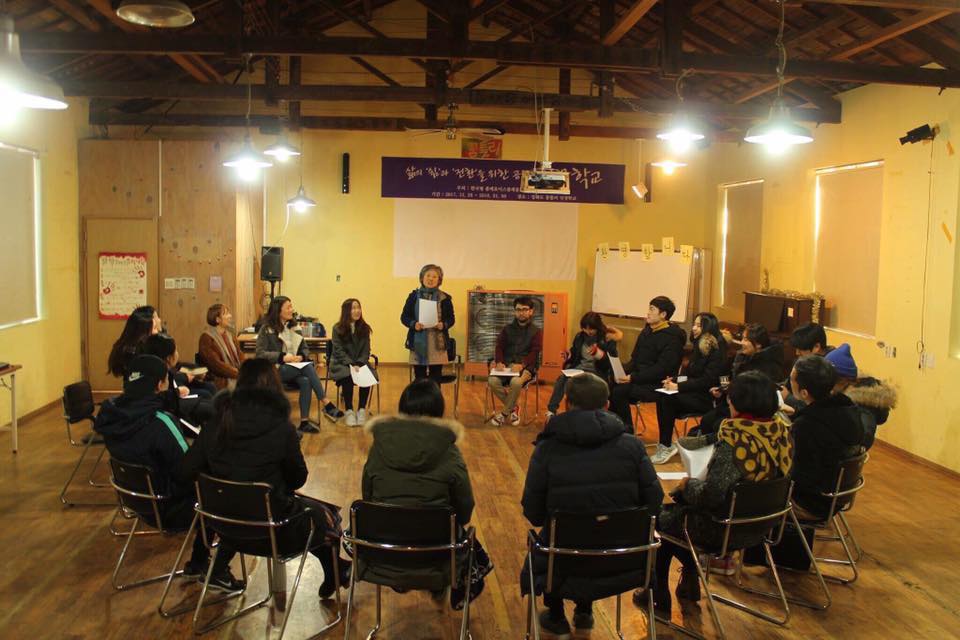 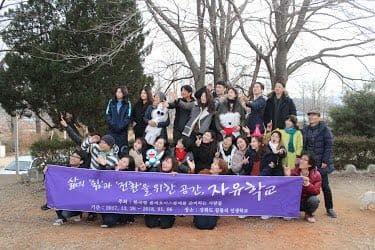 Were you a student at IPC in 1967 og 1968? Was your mother perhaps? Your aunt? Your partner?? Toni Michelsen – a student of the above mentioned terms herself – is looking for fellow students to plan the anniversary, which is taking place this 7th of October, and to spread the word of the event.

We were students at IPC fifty years ago, in 1967 – 68, and a 50 year’s anniversary is special, and must be celebrated. Would you like to join our reunion and meet each other again at IPC?

I have been at IPC rather often during the last fifty years, and am right now the chairman of the Board of IPC. Quite a lot has changed since we were students here fifty years ago (www.ipc.dk), but other things have remained the same. The objectives and core values of the school are still the same; it is a school, where young people from all over the world live, work and study together. The IPC experience has changed and influenced the life of a high number of young people since 1921, when the school was established, and continues to do so.

I have talked to the principal, Søren Launbjerg, who would very much like to see us all at IPC on Saturday the 7th of October 2017 at 10 a.m.

The programme of the day is not planned yet, but the suggestion is for us to have brunch at the school together with the present students at 10 a.m. Søren will tell us about the school, answer your questions and give us a guided tour of the school. The programme for the rest of the day will be planned, when we know who and how many will be able to attend the anniversary, and of course after we have received your ideas for the day’s programme.

We were all IPC students before both e-mails and Facebook were invented. I will mainly communicate by e-mail when planning the reunion, but I have talked to one of the teachers at IPC, who can help to circulate the information, and Facebook might later be used as well, I just have to find out how.

In order to get the planning of our reunion started, I will once again ask all of you to send me e-mail addresses of fellow students, whom you know, as well as ask them to share the information with all former 1967/68 students they know.

Looking forward to hearing from you soon and seeing most of you again in October.

Get excited for Alumni Summer Camp 2017!

The Summer Camp has been an on-going project run by the Alumni, where former students of IPC have returned to the school to help out and give something back. Since its beginning in 2014, volunteers have helped clear the forest and make it easier to navigate for students staying at the school, built a path around the lake and built small cozy spots so that the students could to sit around and talk with one another in the nature.

Application deadline is 31rd of March 2017  – sign up here and find more information in the Summer Camp tab.

Hope to see you there! 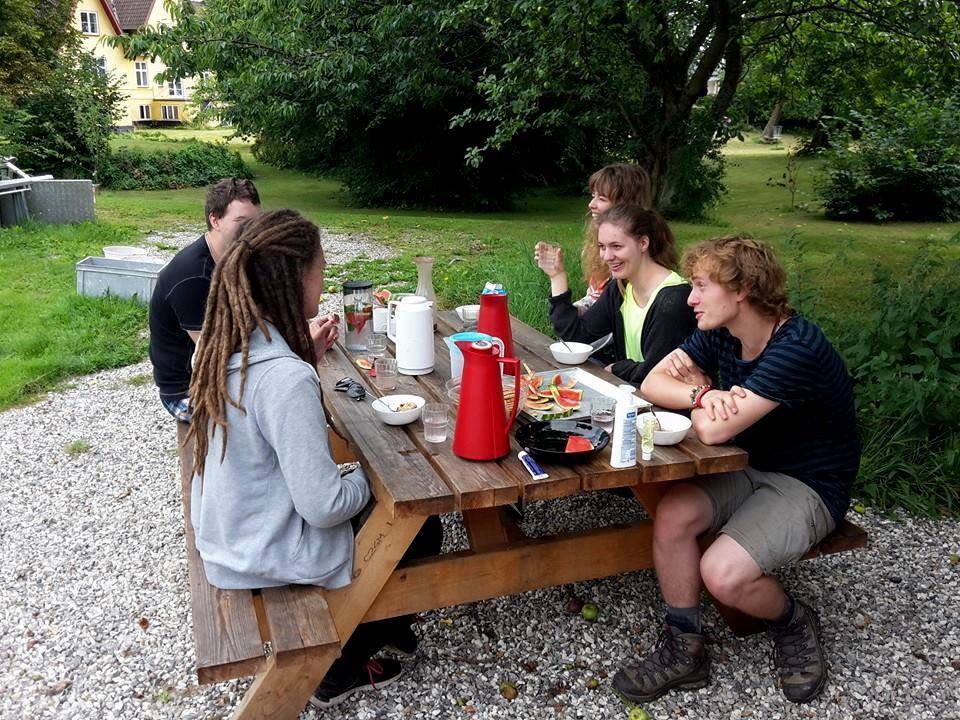