Anita Juristis and Tomáš Justa were EVS volunteers for IPC Alumni from August to December 2016; here is a little insight in their experience shared with us by Tomáš.

Last week the two new volunteers – Pip Fazakerley and and Justyna Lisowska – arrived at International People’s College. More information is to come very soon! But first: a message from our old volunteers:

Couple days after the students, Anita and I arrived back to our Danish home. At first I even got the same room as when I was a student (until the special EVS rooms were finished). That brought back a lot of memories, unfortunately “take a room key to a shower” was not one of them. And so the project began.

At first our main task was to get to know all 80 students and think about how can we make this term even better both for them and for the teachers. It was followed by first opening of the Human Rights Café and first workshops. Apart from that we started helping during some classes and excursions and smaller tasks like serving a food or helping students with different issues (eg. scanning documents) so they don’t need to find a teacher.

The biggest surprise was the weather. Since we arrived in the middle of August, we had a beautiful and warm summer for more than a month. Going to a beach or lying on the blanket outside were very popular activities among all students at that time, followed by couple of evenings with a nice bonfire. The only downside was a lack of customers in the Café.

For the first time the school decided to split Autumn term into 6 and 12 weeks. I believe that it was a good decision as we could meet some students that would not be able to have a longer leave from their work. Anyway I was really glad to be back in the colourful multicultural environment at IPC, where you learn every day how easy it is to speak to (at first impression) completely different person and how much you have in common.

In the end of September we went on a training for all new EVS volunteers in Denmark. It took place in Jutland in a beautiful countryside, which was an amazing break from the city-life in Helsingør. Warm and beautiful weather was also on our side, so we had a very nice time with people experiencing similar ups and downs on their projects.

The training itself was aimed on teambuilding activities, project presentations and what to expect from life in Denmark (since most of the volunteer haven’t lived in Denmark before). Learning about other’s projects was interesting as the EVS volunteers are participating in a wide range of projects from other types of schools, over cultural institutions up to work in a research center with seals and porpoises. But we got much more there and on the top of all we got some very good friends.

When we got back to IPC (after ~ 6 hours of travelling by bus, another bus, metro, train and bus again) new students were already in the school and we slowly began to organize the Reunion Weekend.

Organization of the Reunion Weekend – welcoming around 120 former students to school with 97 current students and creating a memory worth remembering – was a challenge. And we had to make some appeasements from traditions to make it smooth (like not having one big dinner in Big Hall). First Alumnies started arriving on Thursday and the official program started with a student’s concert on Friday. Saturday was in token of workshops, chit-chat and different games. General assembly elected new Alumni board members and in the evening we were ready for the party of the year.

The party started with life music performed by a local band Afel & the Mellowave followed by a long long night with DJ Honza. Bar ran by student council eventually went dry, but that couldn’t stop us from dancing in the fog and light effects until half past five in the morning.

Sunday was a day to say a lot of goodbyes, but the tiredness made it at least a bit easier. The so far biggest reunion weekend was over and it’s wor

th to thank again to all involved, namely the kitchen, the teachers and staff, the students and the Alumnies for a nice and very smooth weekend.

And this is how we live 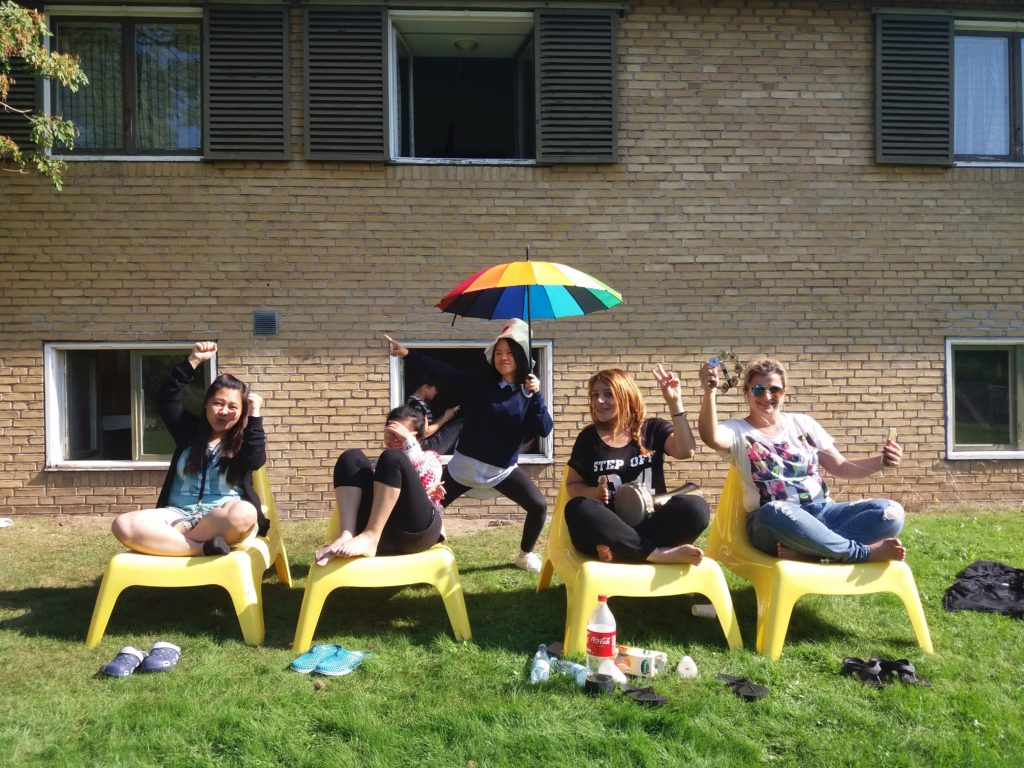 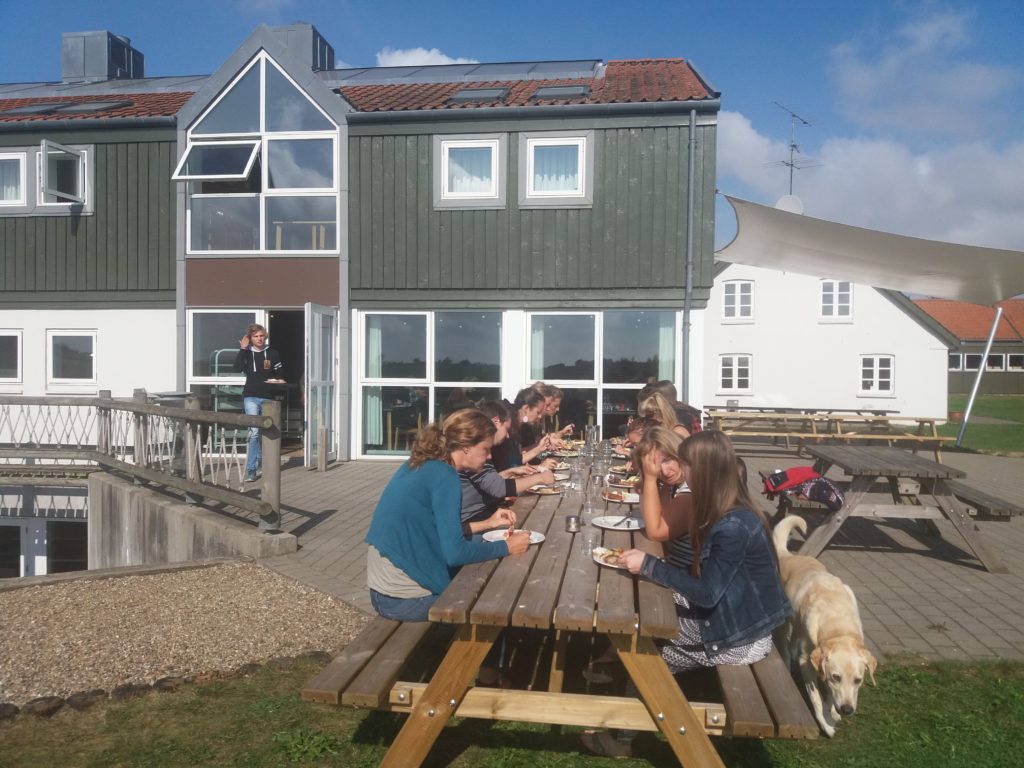 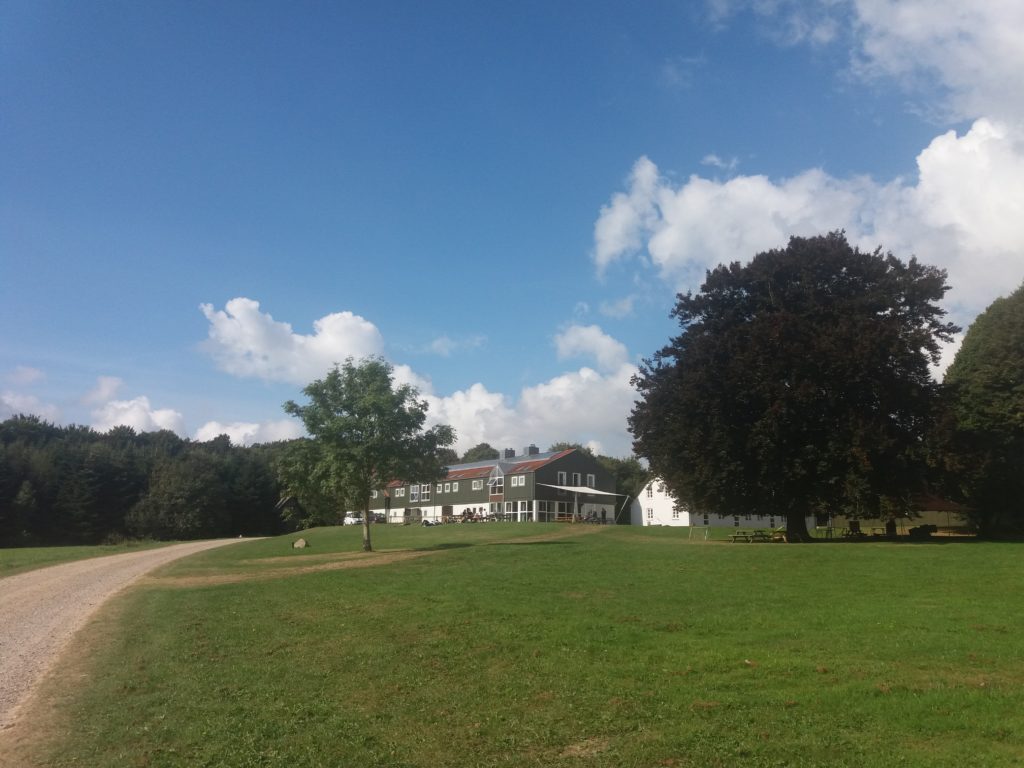 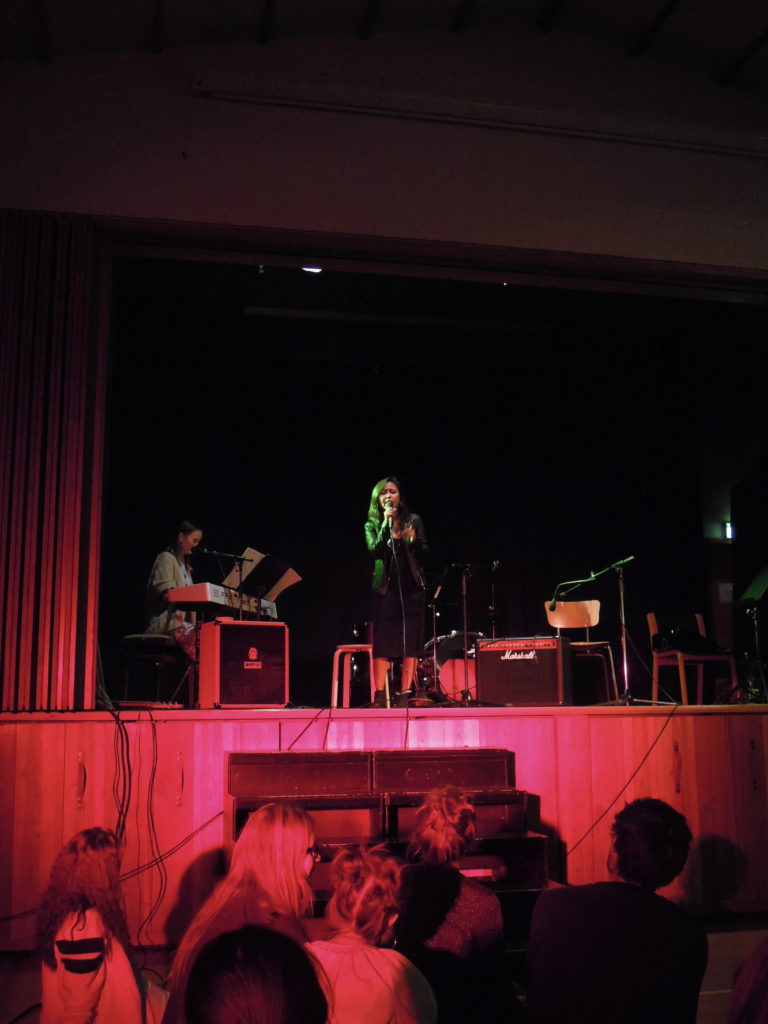 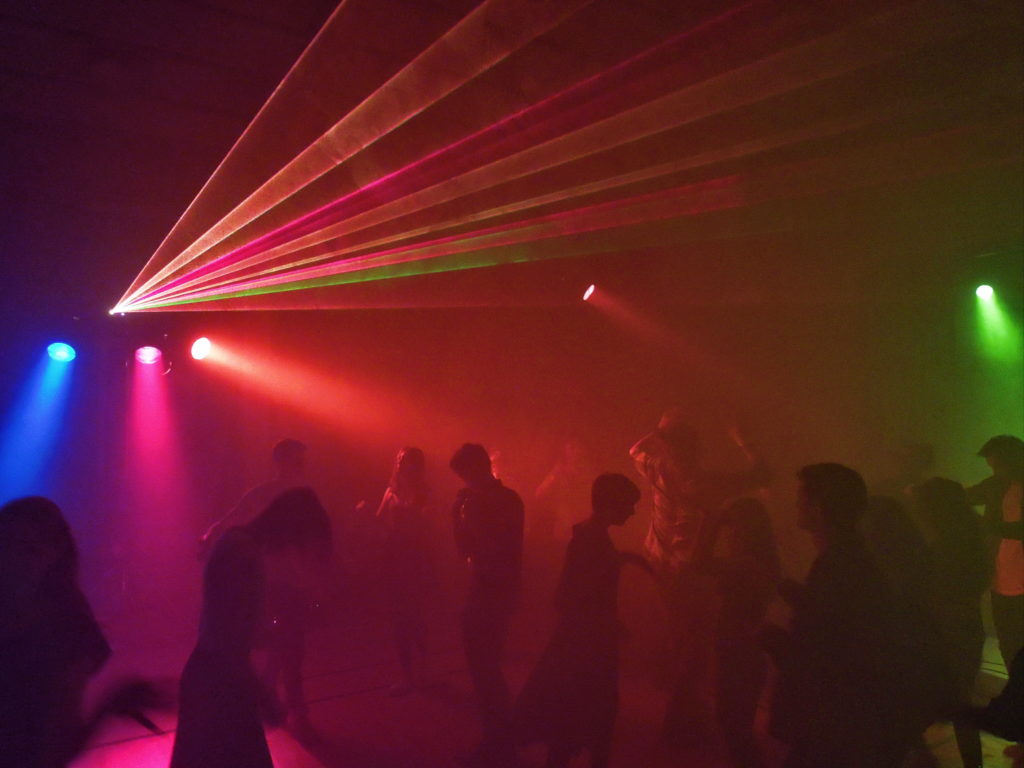 Get excited for Alumni Summer Camp 2017!